Trevor Ousey is the Director of Bands at Cain Middle School in Rockwall, Texas. He is a graduate of Indiana University and the Jacobs School of Music where he received a bachelor’s in music education with instrumental emphasis and a double minor in Business and Conducting.

Prior to his arrival at Cain Middle School in 2016, Mr. Ousey taught in south Texas, first as the director of bands at Morales Junior High School in Uvalde, Texas, and then as the assistant band director at Devine High School in Devine, Texas. Bands under his leadership have received Sweepstakes Awards and Division I ratings at UIL Concert and Sight-Reading Contest.

Beyond teaching, Mr. Ousey is also an active performer on the local and national stage. He currently performs with the Plano Community Band and the Mesquite Symphony Orchestra, and also served as a clarinet section member and an executive board member of the Heart of Texas Concert Band in San Antonio.

Mr. Ousey lives in Dallas with his girlfriend, Loren, his Australian shepherd, Archer, and two cats, Thomas and Ellie. 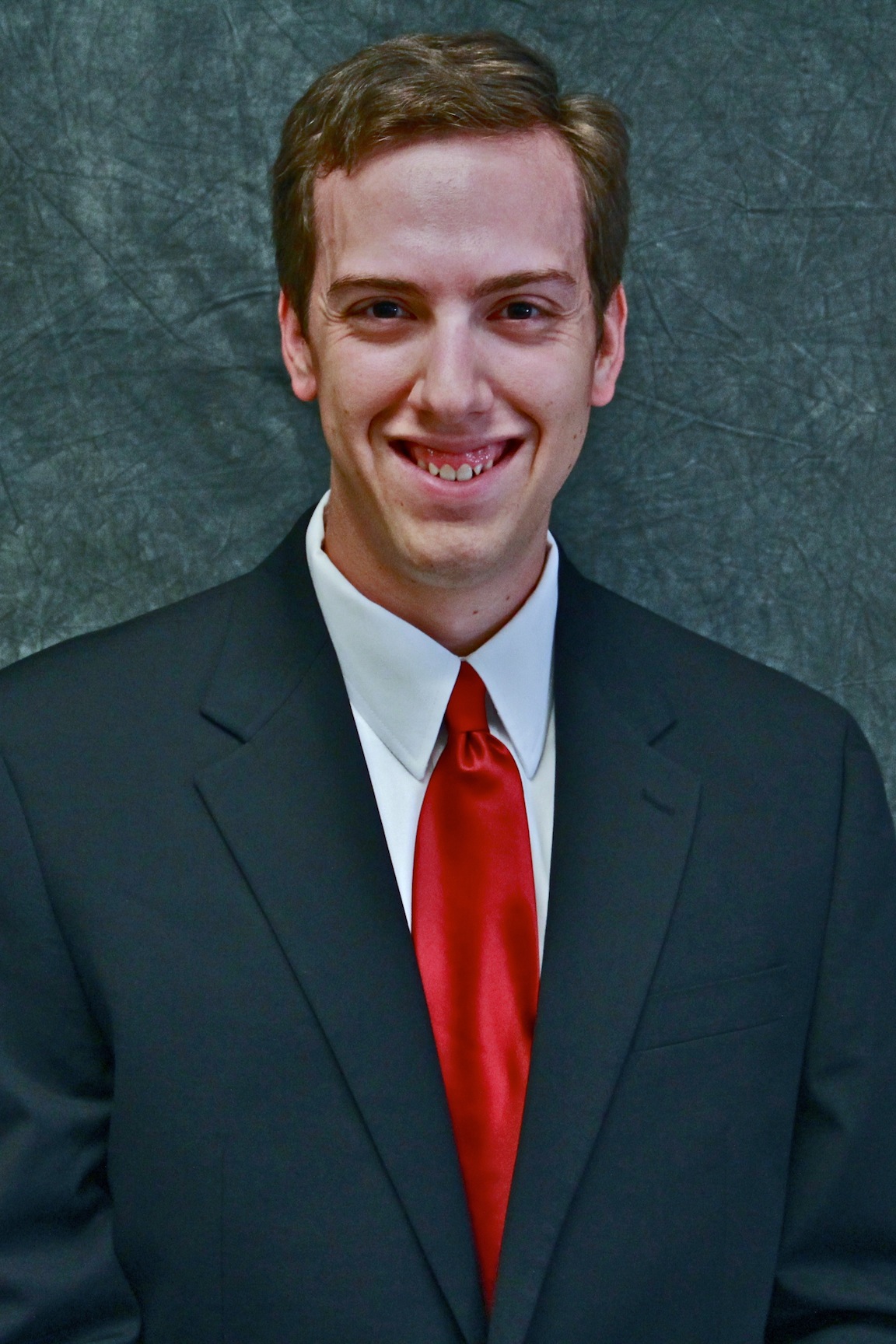 Preston Prior is the Assistant Director of Bands at Cain Middle School in Rockwall, TX, a position he accepted in 2019. He holds a Bachelor of Music Education from Illinois Wesleyan University as well as a Master of Music Education with an emphasis in Wind Conducting from the University of Texas at Arlington.

Prior to his arrival at Cain Middle School in 2019, Prior was the Director of Bands at Garcia Middle School in Dallas ISD, where he grew the program from 50 students to 400 students as well as helped the band program earn its first-ever Sweepstakes Award at UIL Concert and Sight-Reading Contest. The program consistently earned Superior and Excellent ratings under his direction.

In addition to teaching, Mr. Prior is an active trumpet player, conductor, and clinician. In 2010, Mr. Prior founded the Dallas Civic Wind Ensemble, an all-professional wind band. Mr. Prior serves as the ensemble’s Executive Director as well as associate conductor and occasional trumpet section member. The ensemble performs regularly in the Dallas Metroplex and has been featured at the Texas Bandmasters Association Convention in San Antonio. 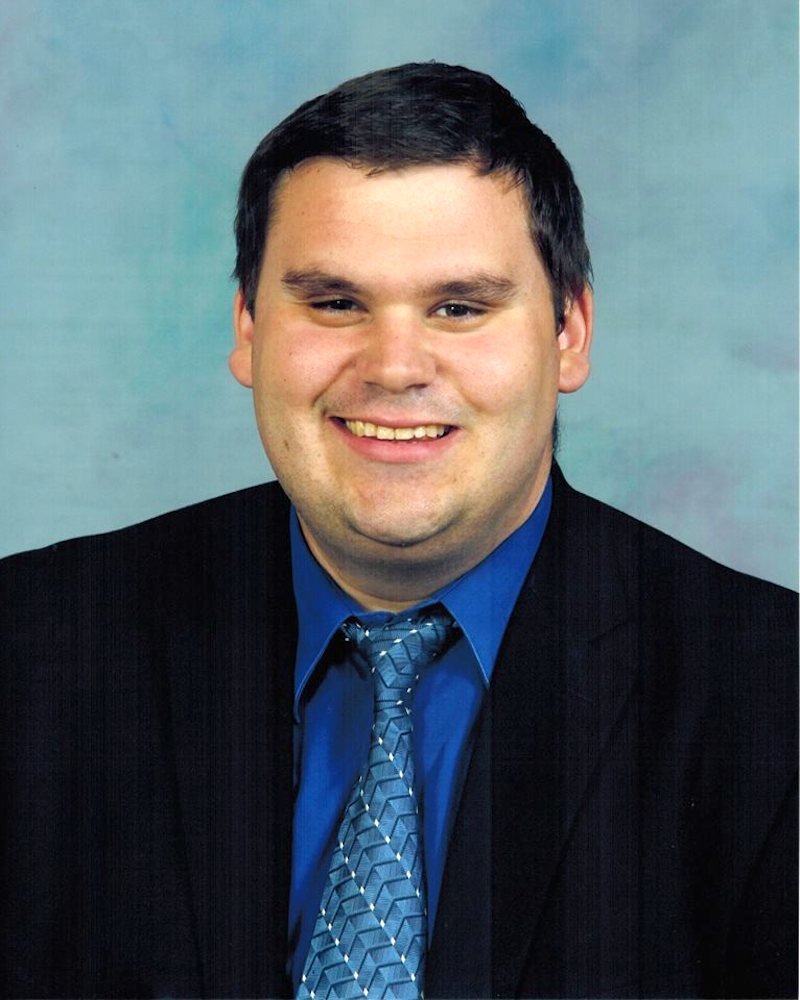 Rod began his first year as the Percussion Director at Rockwall-Heath High School in the Summer of 2016. He is also the Front Ensemble Designer and Coordinator for Vigilantes Indoor Percussion.

Rod’s composition for marimba and cello, in nebulous suspension held, won third prize in the 2010 PAS Composition Contest and is now published by Mostly Marimba. Song for Monica, a vibraphone solo, is available through Tapspace publications and is on the Ohio and Texas Prescribed Music Lists for Solo & Ensemble.

Rod is a proud endorser of Vic Firth sticks and mallets, Remo drum heads, as well as Mapex and Majestic marching percussion instruments. 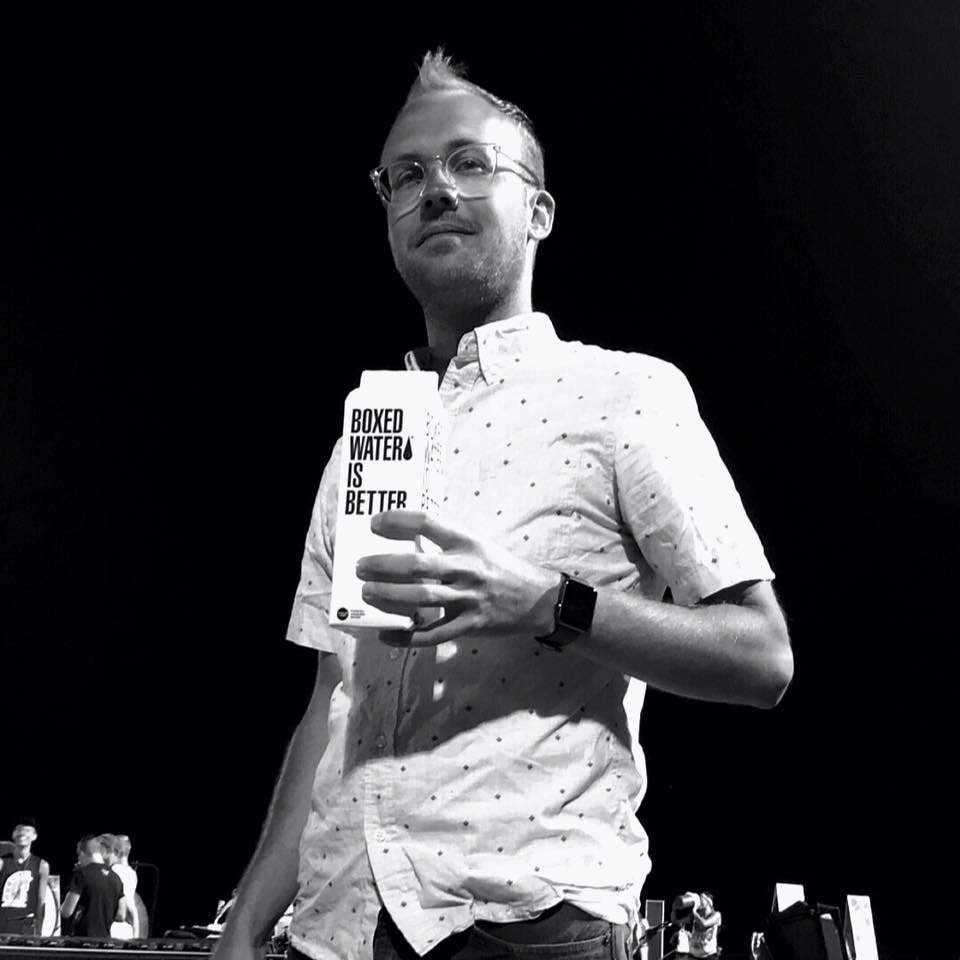